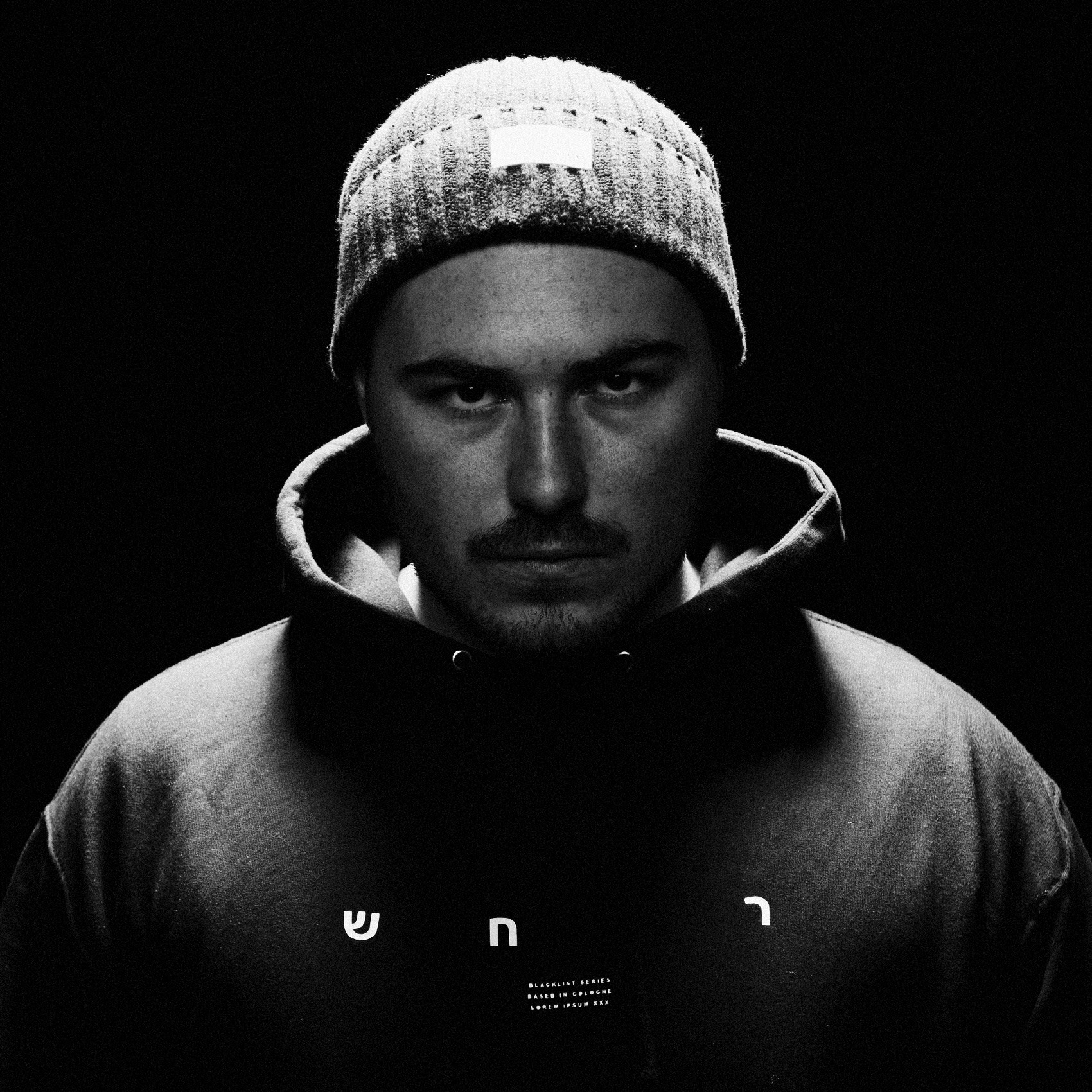 „Adventurous and non-bordered.“ That’s how Florian aka FLOBU is describing himself as a DJ. Starting from 128 BPM four to the floor he’s not setting himself any restrictions to the top and with his swifty dynamic range he’s catching everyone’s attention during his set time. Grown up in a family full of musicians his original roots are based apart from electronic music. Both playing the piano and drums have been his root skills all along. At least since his father bought him the demo version of Ableton Live 6, he bridged from accurate sampler beats to unsurpassed human touched acoustic groove, always in seeking new challenges in combining these sounds. Today, this combustible mix manifests in his own productions as well as in his DJ sets which represent his roots equally. That’s why he’s combining emoional, sang breakdowns with delicately spicy drops and hard synths stacked on speed changes from house and midtempo to dubstep and trap. In his sweet spot Cologne he’s been around and ever since his accession to the Blacklist Crew as a resident DJ in 2015 he can be found in nearly every lineup of the cross-bordered bass scene and will be playing e.g. the biggest german festival, Parookaville, for the fourth year in a row this year. No matter if it’s warmup, peacetime or closing, he’s fitting them all. That’s why over a dozen of the biggest players in the industry already trust him to play support for them. „For me music has always been my way to express feelings and to interact with other human beings, apart from genre, speed or mood. I think you might get a feeling for that when you listen to my sets.“